Natasha Hernday has served as a member of Alpine’s Board of Directors since December 2020. Ms. Hernday currently serves as Executive Vice President, Corporate Development and as a member of the Executive Committee for the publicly traded biotechnology company Seagen, Inc. (NASDAQ:SGEN). Since joining Seagen in 2011, Ms. Hernday has built and led the business development team responsible for licensing deals, acquisitions and strategic alliances. From 1994 through 2010, after starting her career in molecular and mammalian cell biology, Ms. Hernday served in various roles of increasing responsibility at Amgen Inc., including as Director, Mergers & Acquisitions and as Director, Out-Partnering. She also serves on the board of directors of Xoma Corp. (NASDAQ:XOMA) and PDL BioPharma, Inc. (NASDAQ:PDLI), and on the Knight Campus External Advisory Board for the University of Oregon.

Ms. Hernday received her BA in microbiology from the University of California at Santa Barbara and MBA from Pepperdine University. 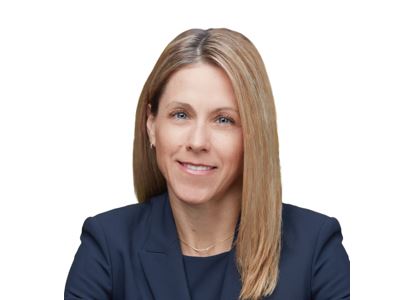