Paul Sekhri has served as a member of Alpine’s Board of Directos since July 2017. Previously, Mr. Sekhri served as a member of Nivalis Therapeutics’ Board of Directors from February 2016 to July 2017. Mr. Sekhri is the President and CEO of Lycera Corp., a position he has held since February 2015. Prior to this position, he served as Senior Vice President, Integrated Care for Sanofi from April 2014 through January 2015, and as Group Executive Vice President, Global Business Development and Chief Strategy Officer for Teva Pharmaceutical Industries, Ltd. from March 2013 to March 2014. Prior to joining Teva, Mr. Sekhri spent five years from January 2009 to February 2013, as Operating Partner and Head of the Biotechnology Operating Group at TPG Biotech, the life sciences venture capital arm of TPG Capital. From 2004 to 2009 Mr. Sekhri was Founder, President, and Chief Executive Officer of Cerimon Pharmaceuticals, Inc. Prior to founding Cerimon, Mr. Sekhri was President and Chief Business Officer of ARIAD Pharmaceuticals, Inc. Previously, Mr. Sekhri spent four years at Novartis, as Senior Vice President, and Head of Global Search and Evaluation, Business Development and Licensing for Novartis Pharma AG.

Mr. Sekhri has been a director on more than 20 private and public company boards, and is currently a member of the board of directors of Veeva Systems Inc. and Enumeral Biomedical Holdings, Inc. (NASDAQ:ENUM) Mr. Sekhri is also the Chairman of the Board of Pharming N.V., Petra Pharma, and Topas Therapeutics GmbH. Additionally, he serves on several non-profit boards including the BioExec Institute, Inc., the TB Alliance, Young Concert Artists, Inc., The English Concert in America (TECA), and the Caramoor Center for Music and the Arts. Mr. Sekhri also served as a Member of the Board of Trustees of Carnegie Hall from 2010 to 2012, where he is now an active member of their Patrons Council. 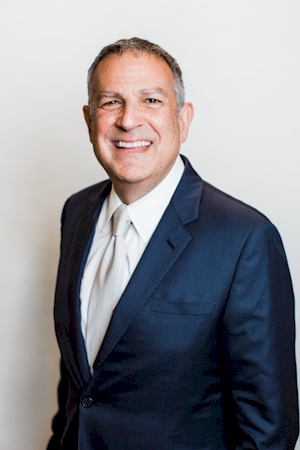