Robert Conway has served as a member of Alpine’s Board of Directors since July 2017. Previously, Mr. Conway served as a member of Nivalis Therapeutics’ Board of Directors from April 2015 to July 2017. From 1999 to 2012, Mr. Conway served as the Chief Executive Officer and member of the board of directors of Array BioPharma (NASDAQ:ARRY), a publicly traded biopharmaceutical company. Prior to joining Array, Mr. Conway was the Chief Operating Officer and Executive Vice President of Hill Top Research, from 1996 to 1999. From 1979 until 1996, Mr. Conway held various executive positions for Corning Inc. (NYSE GLW), including Corporate Vice President and General Manager of Corning Hazleton, a contract research organization. Since 2013, Mr. Conway has served on the board of directors of ARCA BioPharma (NASDAQ:ABIO), a publicly traded biopharmaceutical company, and was elected Chairman in June 2014. From 2004 to 2013, Mr. Conway served on the boards of directors of PRA International (NASDAQ:PRAH), which was a public company for a portion of his tenure there, and Bracket Corp., a private company. Mr. Conway serves as the Chairman of Wall Family Enterprise, a leading library and educational supplies company. In addition, Mr. Conway is a member of the Strategic Advisory Committee of Genstar Capital. Mr. Conway received a B.S. in accounting from Marquette University in 1976. 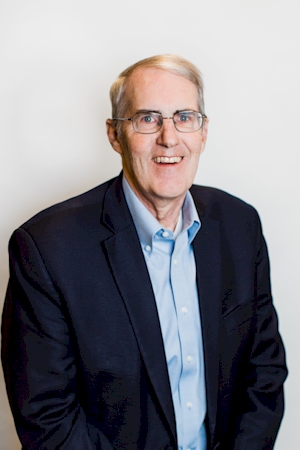