Mr. Paul Rickey is an experienced executive who has spent over 16 years guiding financial strategy in the life sciences and technology industries. Prior to his joining Alpine Immune Sciences in 2017, Paul served as CFO of Sound Pharmaceuticals overseeing finance, accounting, and human resources. Before joining Sound Pharmaceuticals in 2016, Paul was Vice President of Finance and Administration of Immune Design Corp., a publicly traded biotechnology company where he helped complete the company’s private offerings, initial public offering, and follow-on financing. In addition, he oversaw the corporate development, accounting and human resource functions. Before joining Immune Design in 2009, Paul was Corporate Controller of Northstar Neuroscience, a publicly-traded medical device company, where he managed the company’s finance and accounting groups following their IPO. Prior to his role at Northstar Neuroscience, he was the accounting manager for Mobliss, Inc., a mobile technology company that was sold to Index Corp., of Japan. Paul started his finance career at Ernst & Young LLP. He graduated from the University of Washington with a BA and Masters in Professional Accounting and is a Certified Public Accountant. 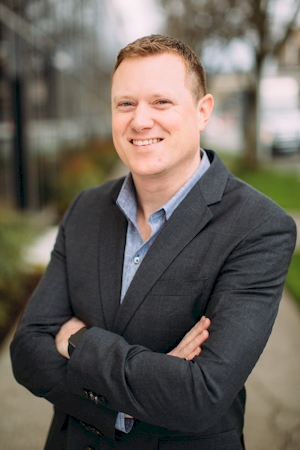