Dr. Vijay Kuchroo, DVM PhD, is the Samuel L. Wasserstrom Professor of Neurology at Harvard Medical School, Senior Scientist at Brigham and Women’s Hospital, Co-Director of the Center for Infection and Immunity, Brigham Research Institutes, a member of the Broad Institute and a participant in a Klarman Cell Observatory project that focuses on T cell differentiation. He is the Director of the Evergrande Center for Immunologic Diseases at Harvard Medical School and Brigham and Women’s Hospital. His major research interests include autoimmune diseases, particularly the role of co-stimulation, the genetic basis of experimental autoimmune encephalomyelitis and multiple sclerosis, and cell surface molecules and regulatory factors that regulate induction of T cell tolerance and dysfunction. Dr. Kuchroo has 25 patents and has founded 6 different biotech companies.  He also serves on the scientific advisory boards of a number of large pharmaceutical companies. 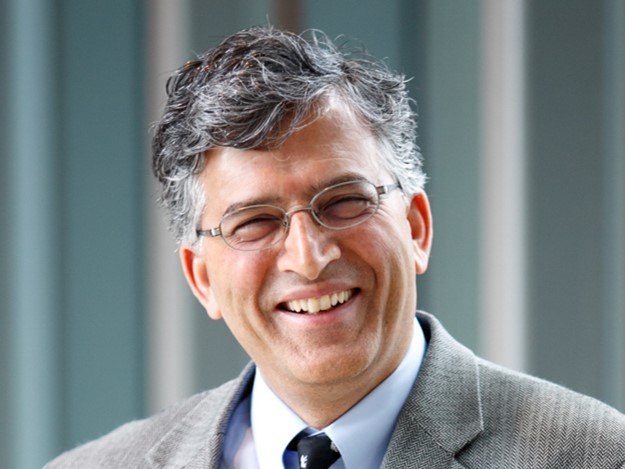